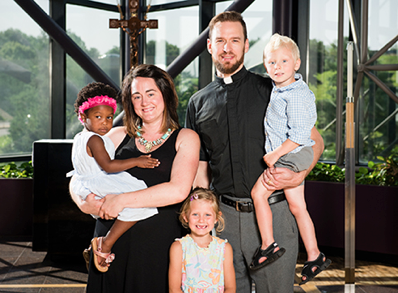 A Caribbean coastal enclave bordering Guatemala and Mexico. It has the world’s second-largest coral barrier reef.

Official language: English. Spanish spoken by the majority of the population

Pray for the Meissners as they serve in Belize. Pray for safety and sustenance as they travel around the United States for their pre-deployment support-raising efforts. Please pray that the support they need is received. Ask God to give them strength as they make their many transitions. Pray the hearts and minds of the Belizean people are prepared to receive God’s Word.

HIV/AIDS is a serious threat. The 2.4% (and rising) infection rate is the highest in Central America. He Intends Victory and Lighthouse Christian Radio both serve to educate, prevent and minister on this issue and to those who suffer.

Many mission trips focus on this small nation. Much medical and literacy work is positive, but their constant presence creates reliance on foreign believers and not the national Church. Pray for fruitful partnerships where everyone can contribute for Kingdom purposes.

The less-reached peoples include the Garifuna, Mayans, Chinese, and Indians. Pray for clearer and more culturally thoughtful ministries. 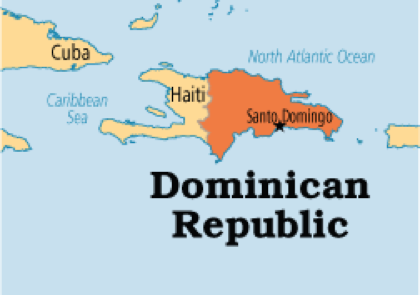 The eastern two-thirds of the island of Hispaniola, shared with Haiti.

The Kreys ask, “Pray for our new Dominican brothers and sisters in Christ, as men are formed to establish Word and Sacrament communities and women are formed as deaconesses. Currently, the Dominican Lutheran church consists of 300 baptized and confirmed members in the entire country. Pray for us as we work in different parts of the country and this region, seeking to teach those who will respond to hearing the Gospel.” Please ask the Lord of the harvest to call more men and women in service to Him.

For our seminarians, vicars, and deaconate and their studies

For our Foundation, Good Shepherd Lutheran Homes, our group home and the  children.

For our mission team and all new missionaries preparing to serve in Latin America.

Vision: St. Johns, partnering with Open Sky Education and Word of Life Lutheran School, will do Christ-centered community outreach that engages our community with worship.

Mission: St. Johns Lutheran Church is a diverse family of saved sinners, walking together in forgiveness. Motivated by Christ’s love, we will share the Gospel and care for the needs of all people.